The Mayor is the presiding officer of council and is recognized as head of city government for all legislative and ceremonial purposes. During council meetings, the mayor shall vote only when necessary to break a tie vote.
The council elects from among its members a mayor pro tempore who acts as mayor during the absence of the mayor.

The City Council meets the second Tuesday of the month at City Hall located at 209 Lemonwood Dr.

The Mayor and 5 City Council members, acting as the elected representatives of the citizens of Castle Hills, formulate public policy to meet community needs. The City Council appoints the: 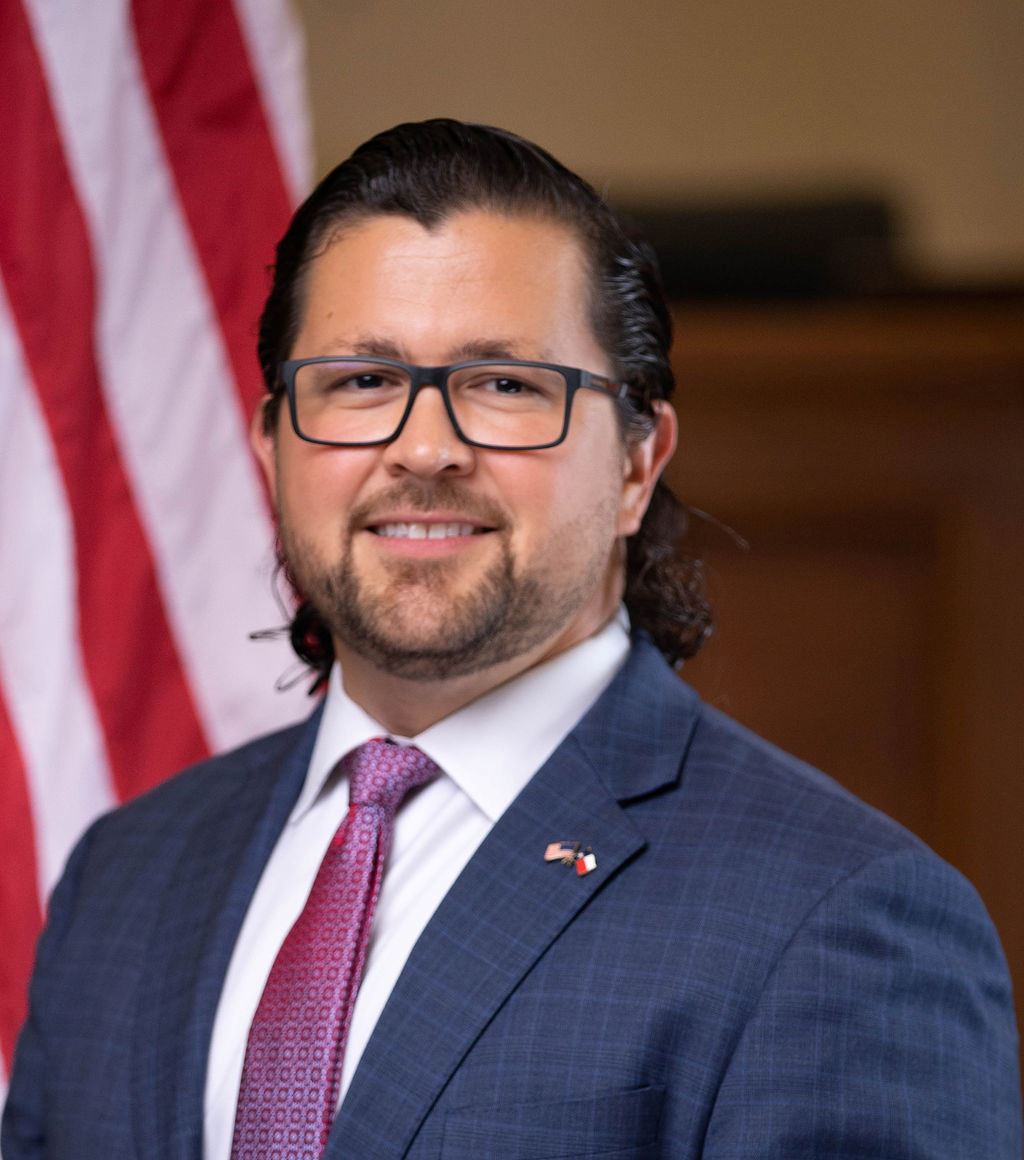 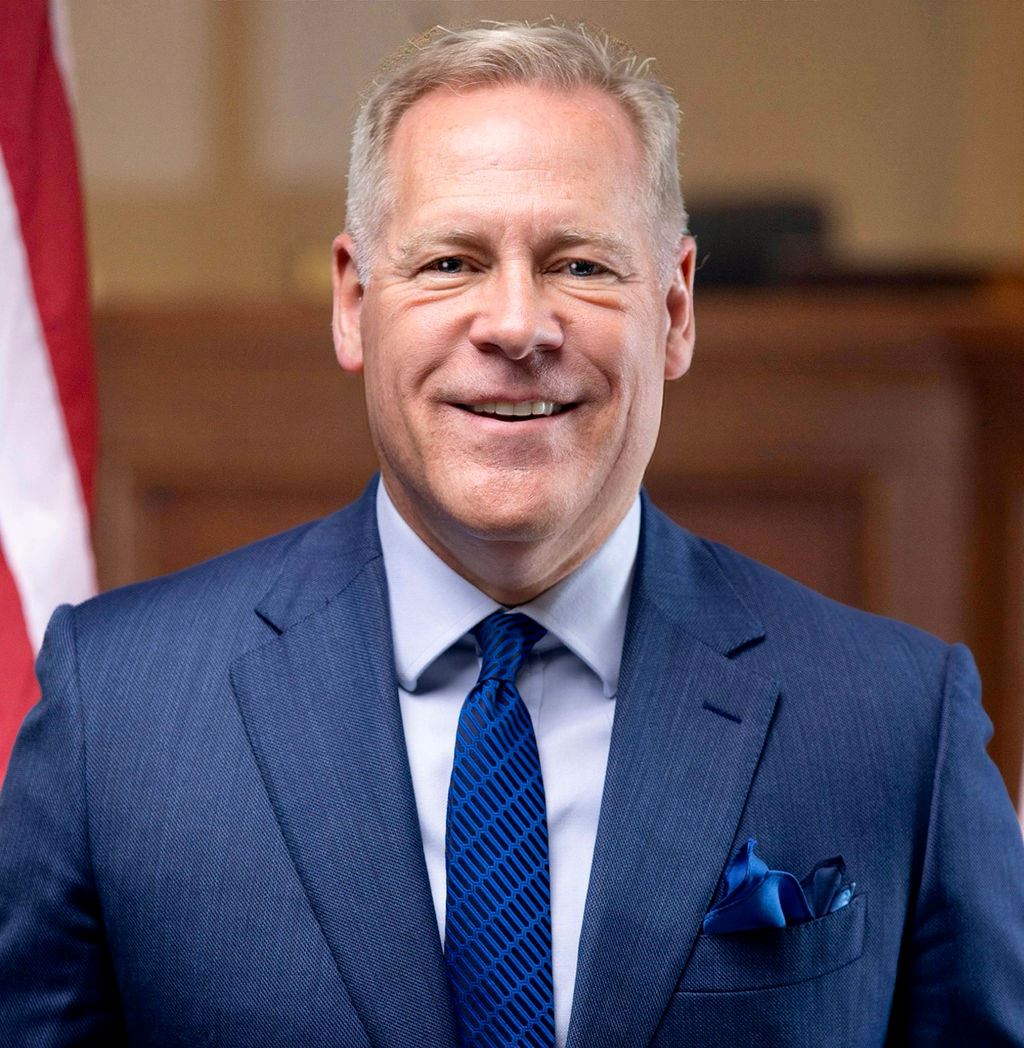 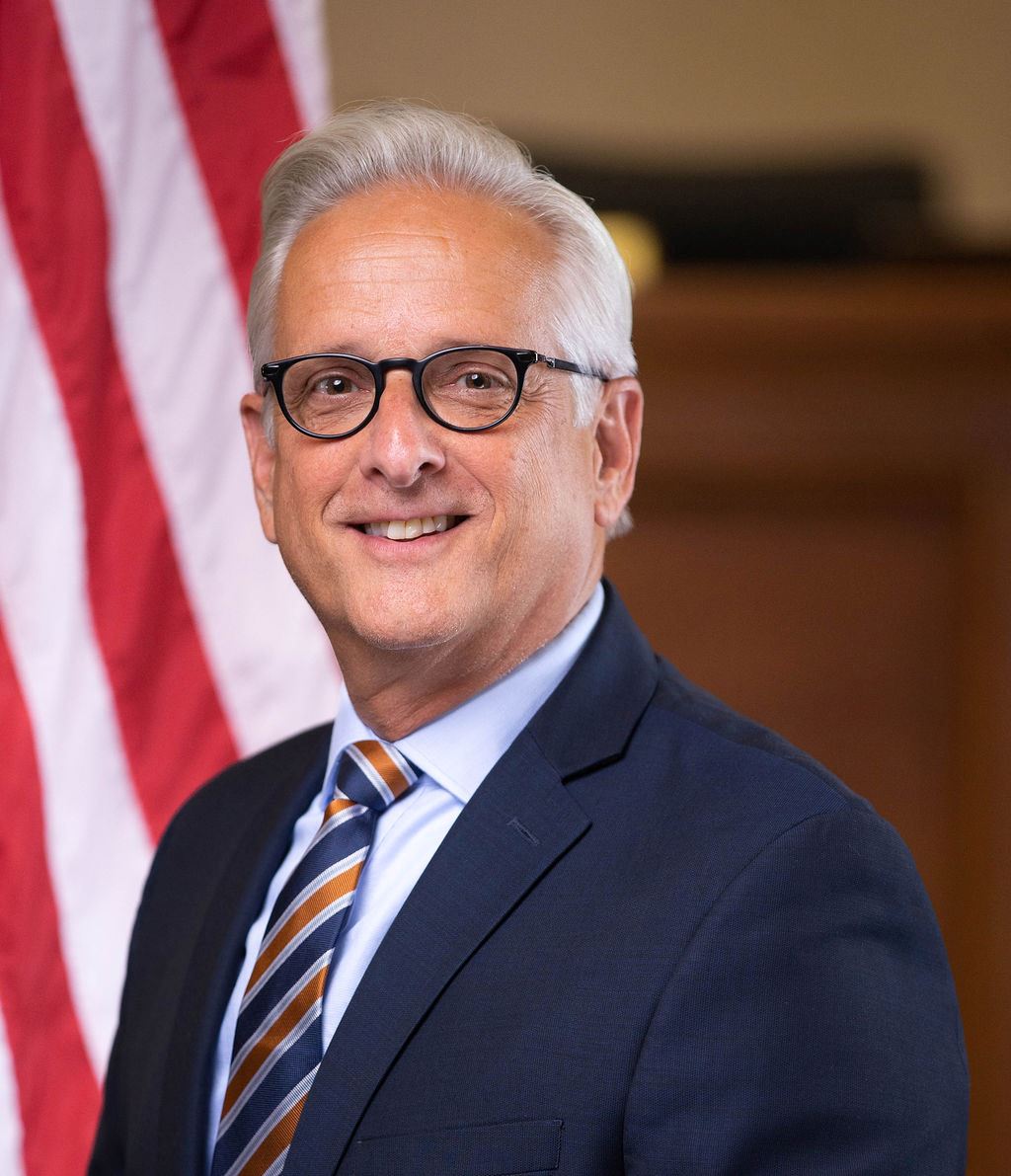 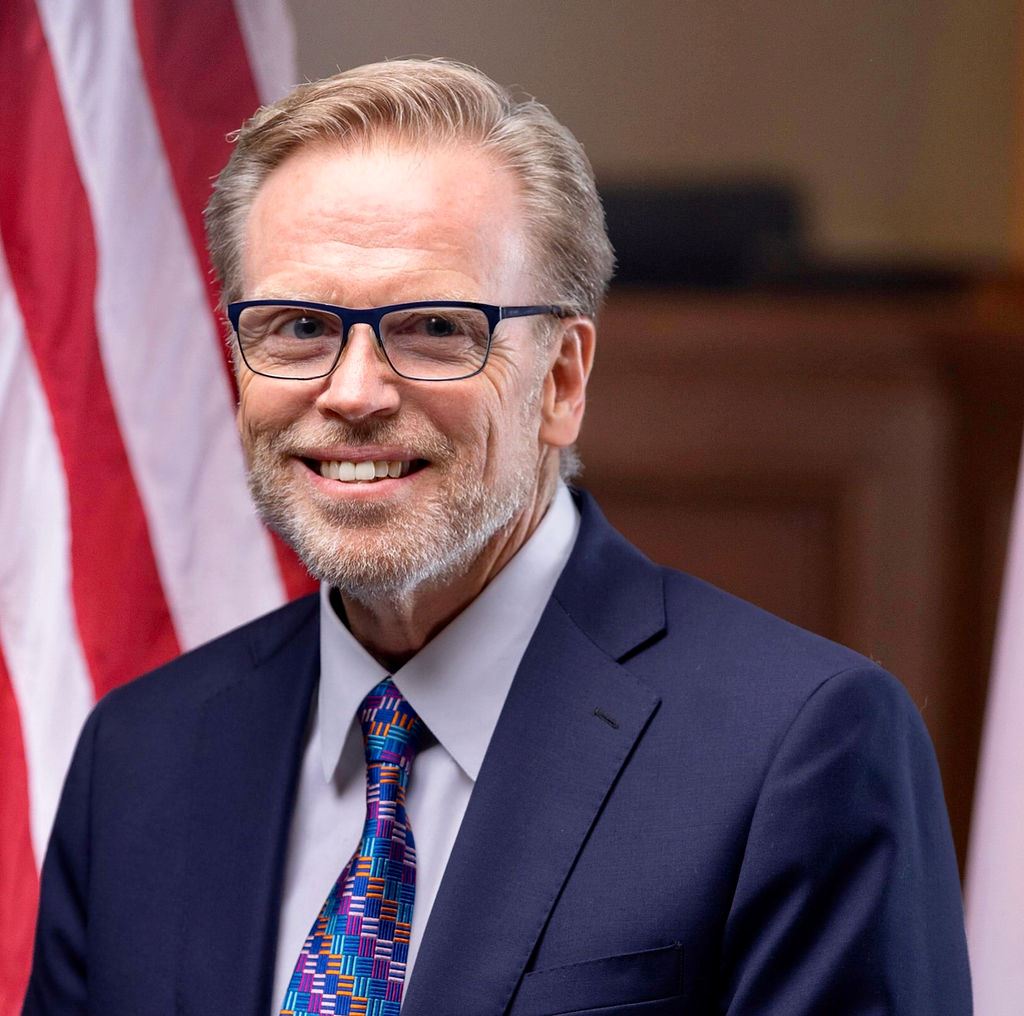 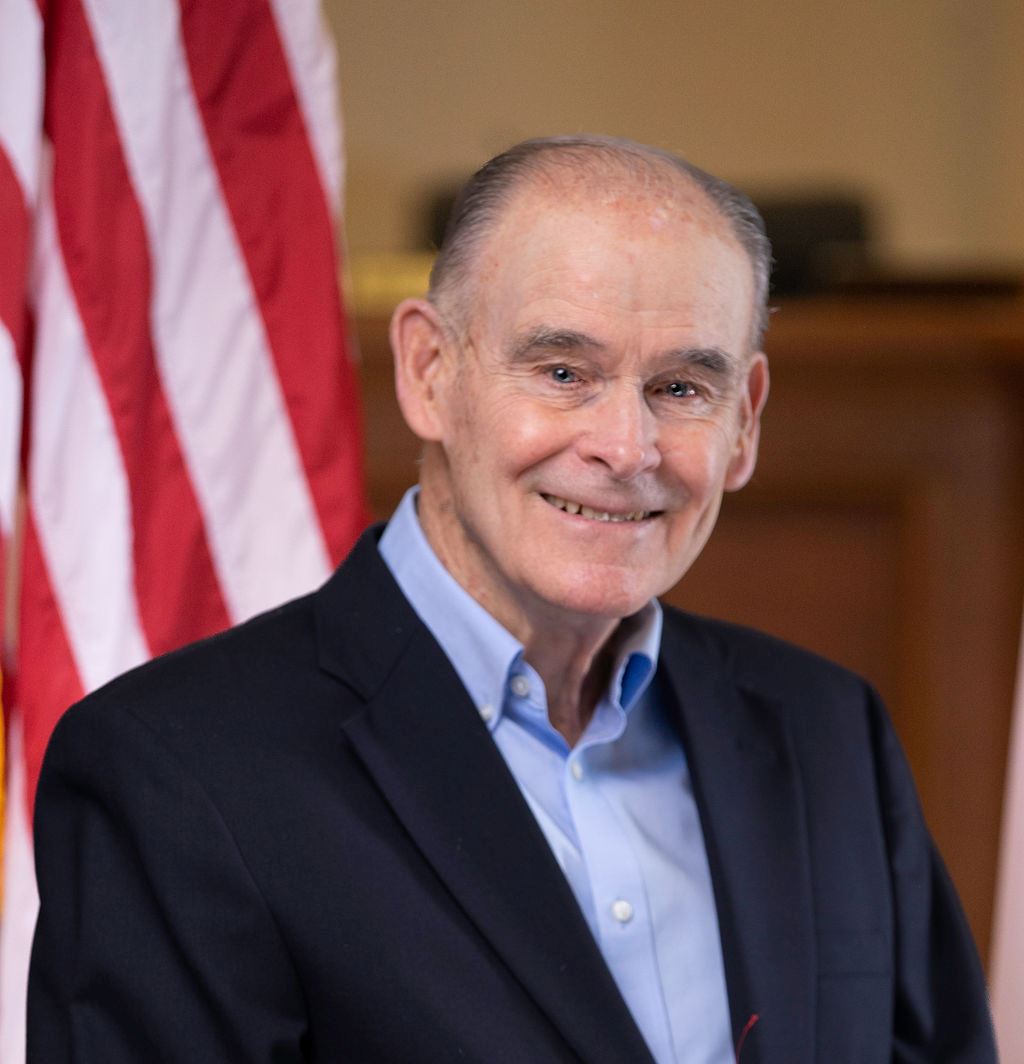 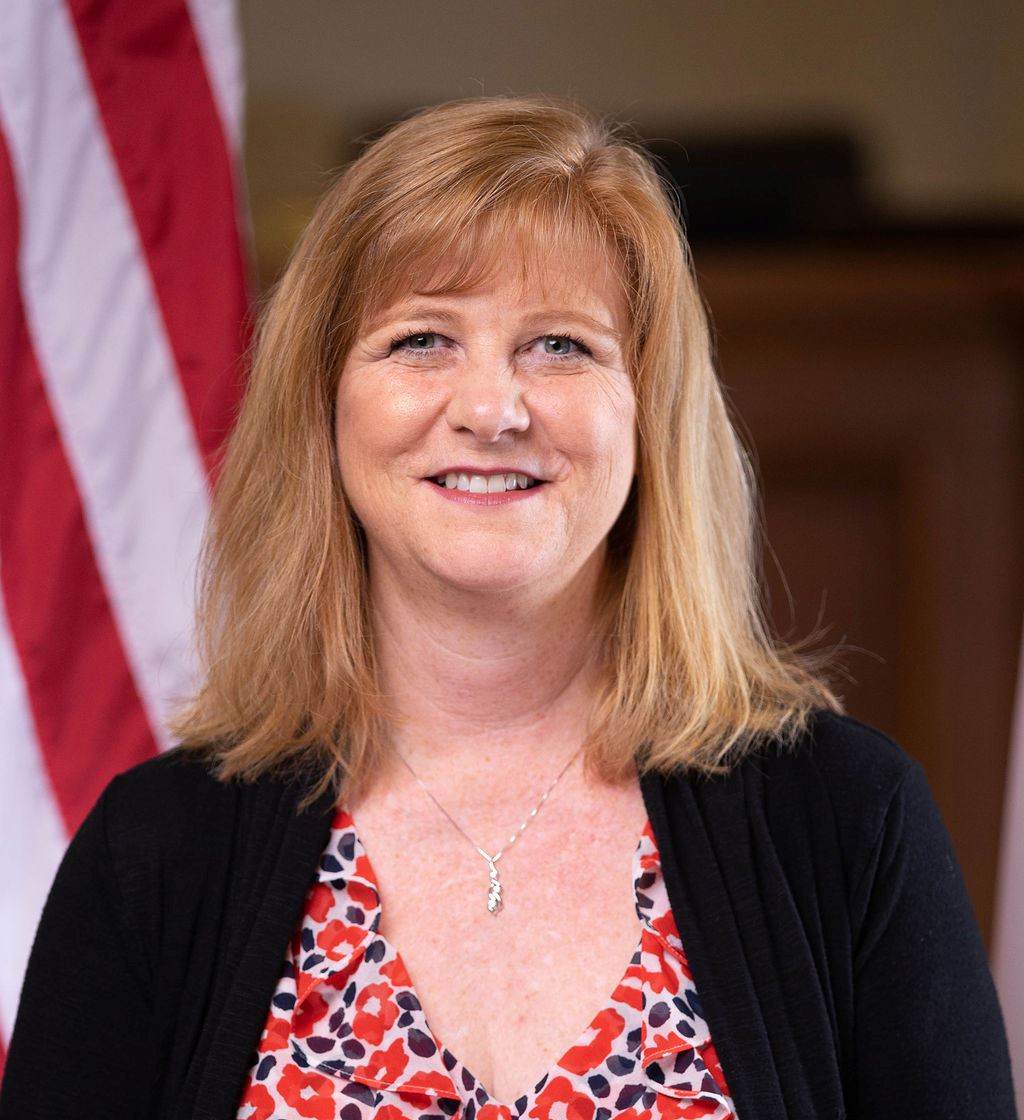